These MBA Programs Are As Good Or Better Than Those Ranked By U.S. News 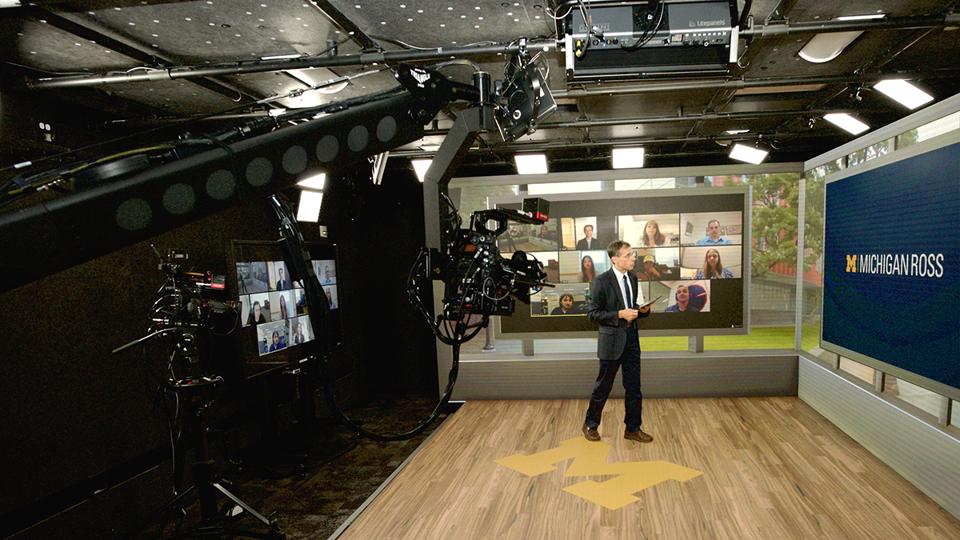 This past week saw the publication of yet another MBA ranking by U.S. News & World Report. This one purported to rate the best online MBA programs in the U.S. Indiana University’s Kelley School of Business and the University of North Carolina’s Kenan-Flager Business School tied for the second year in a row for having the best online MBA options in the country.

In all, U.S. News ranked 321 different programs in the U.S. alone after more than 350 submitted their ranking data to the magazine, many with acceptance rates in the 80% to 90% range. It’s hard to imagine that there are already that many business schools with online MBA programs. Even so, at least a handful of schools missing from the ranking are as good if not better than most of the programs that got a shout out by U.S. News.

That’s because some of these programs are so new they don’t really qualify for the ranking. It’s also because some business schools refuse to submit to the rankings game. In any case, these big brand options are among the best online programs in the world. Yet they don’t even warrant a mention by U.S. News.

Consider Michigan’s Ross School of Business. Their online MBA, which welcomed its first cohort in the fall, has been launched by a public Ivy that has the highest ranked full-time MBA of any school with an online option. Ross’ first class of 72 online students work for a wide range of organizations across the U.S. including Boston Consulting Group, Comcast, Disney, Exxon Mobil, Google, KPMG, JPMorgan Chase, Nielsen, Unilever, the United States Postal Service, Yelp, and more. At a cost of $116,000 for Michigan residents and $126,000 for non-residents, it doesn’t come cheap. But the quality of the program is world class.

There is also the highly disruptive iMBA program at the University of Illinois’ Gies College of Business. At just $22,000, it is surely a bargain but the program quality is not reflective of the price. Launch four years ago with a debut cohort of just 114 students, Gies now has more than 3,200 students in its online programs from 46 states. The school’s own surveys show that 98.6% of the iMBA students say they are highly satisfied or very satisfied with the program, and 94% would recommend the program to a colleague, friend, a relative.

Scaling The Heights: Digital Platforms And The Marketplace Of The Future

And then there is the new online MBA program from the excellent Carlson School of Management at the University of Minnesota. Launch just last fall, the school’s online option features the usual core of business basics but they followed by a portfolio of elective course offerings tailored to help students deepen their skills in the areas of business important to them. And unlike many online programs, Carlson gives its online students the full support of its career center, with lots of career counseling, career tests, mock interviews, and job search tools.

So before you willy-nilly march off to a school on U.S. News’ list, you would be well served to look at all the options out there.