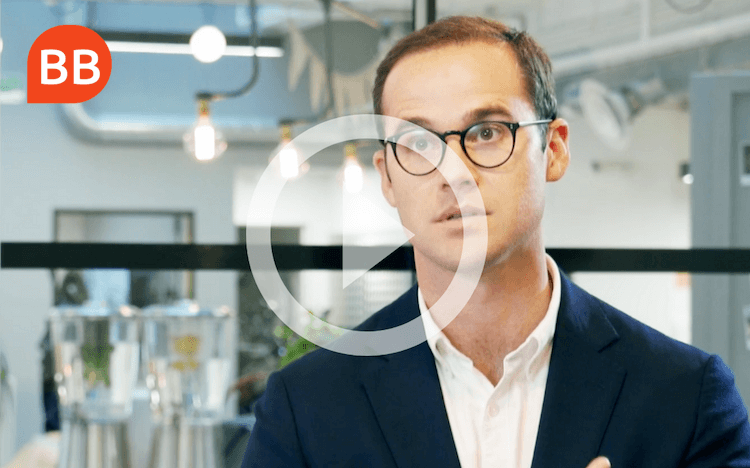 He was formerly director of Europe and Central Asia at IE Business School in Madrid, where he also holds his MBA from.

We caught up with Joel in this exclusive interview to find out his top tips on getting accepted into Imperial’s MBA.

In this interview, Joel reveals the most common question he gets asked by applicants—’Why should I choose Imperial in London?’—outlining the very clear differences between the science and tech oriented program at Imperial, compared to their other London-based competitors.

For those filling out their application, he stresses the importance of understanding and explaining why you specifically fit the program at Imperial.

Drawing upon the incoming cohort, Joel talks about one particular candidate whose entrepreneurial ambition stood out for him.