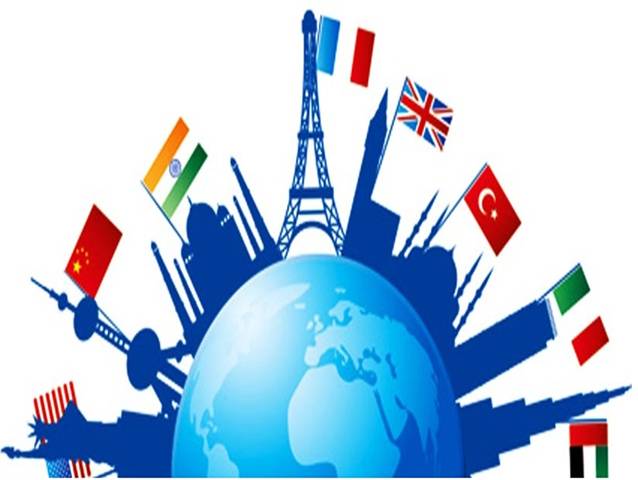 According to data released by the Graduate Management Admission Council (GMAC) on Thursday, the applications to the MBA programmes have declined by 6.9 percent year-on-year globally while 52 percent decline has been reported for programmes than growth of 40 percent or stability of 8 percent.

The only exception, in this case, was Canada which saw a majority of applications for MBA programmes for the third consecutive year. 61 percent of MBA applications were received in the UK compared to the numbers in the previous year.

The US which has the highest ranked full time two year MBA programme saw a decline in applications by 21 percent for 47 percent of the top 50 MBA programmes compared to the previous year. The drop in the number of candidates applying to the US with a GMAT score of 700 or above was milder from 62 percent in the first half of 2019 compared to the 69 percent in 2017.

While half of the students who did not apply to the United States stated that the chances of obtaining a job in the country after the completion of the course have impacted their decision of taking up the course there were others who claimed that obtaining a student visa, political environment, safety and discrimination concerns were the reasons of them not opting for the MBA programme in the US.

President and CEO of GMAC, Sangeet Chowfla said that quality business schools are emerging around the world which has increased the competition for talent. In countries like India and China, domestic applications saw a positive cycle with a growth of 50 percent or stability of 11 percent among the 28 responding programmes in India. The percentage of programmes which saw a growth, however, fell for the second consecutive year.

GMAC also released report titles Early Warning signals: Winners and Losers in the Global Race for Talent’ which pointed out that immigration played a pivotal role in increasing the growth of global economies. The report also added that there was a need to support the mobility of talent across the borders. With respect to the challenges, the US faces, 63 CEOs and deans from top US B-Schools signed an open letter calling for a change in the approach to high skilled immigration. The growth of STEM (Science, Technology, Engineering, and Mathematics) certified programmes was also studied which showed a majority of the STEM certified and non-certified programmes saw a decline this academic year. However, STEM certified programmes fared better among international applicants.

Canada saw an increase in the applications this year due to its strength of global and domestic applications. A rise was seen in the international application for half of the programmes which was 26 percent. An overall 46 percent of the applications received were domestic while 54 percent were global. The highest number of applicants was seen from Central and South Asia at 21 percent, East and South East Asia at 20 percent and Africa at 6 percent.