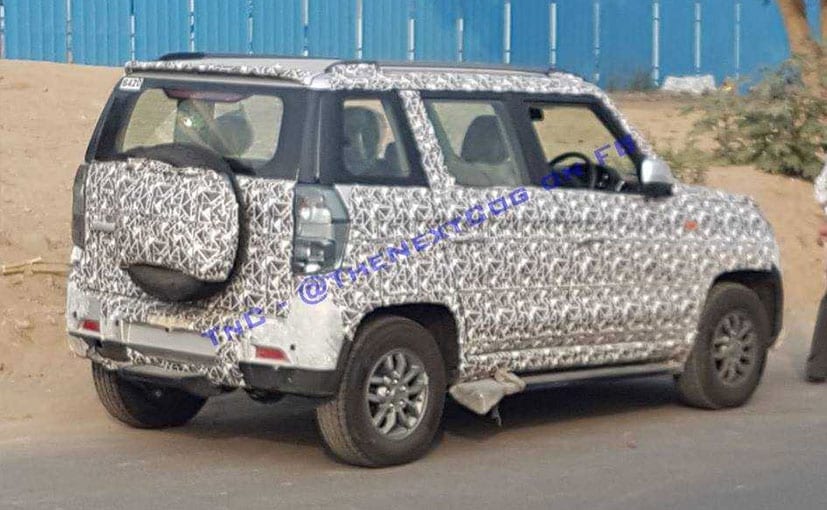 Mahindra is geared up to give the TUV300 subcompact SUV a mid-life facelift and the test mule of the new model has been spotted testing again. A new set of spy pictures which have surfaced online showing a heavily camouflaged TUV300; but reveals the side and rear of the SUV. These latest spy pictures give us a slightly better idea of the SUV as there are some elements which have been adopted by the company to enhance the look of the car. The overall design and silhouette of the TUV300 remain unchanged though.