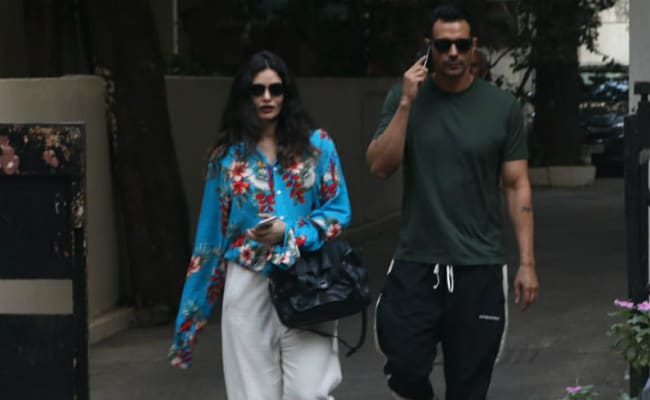 Check out their photos here: 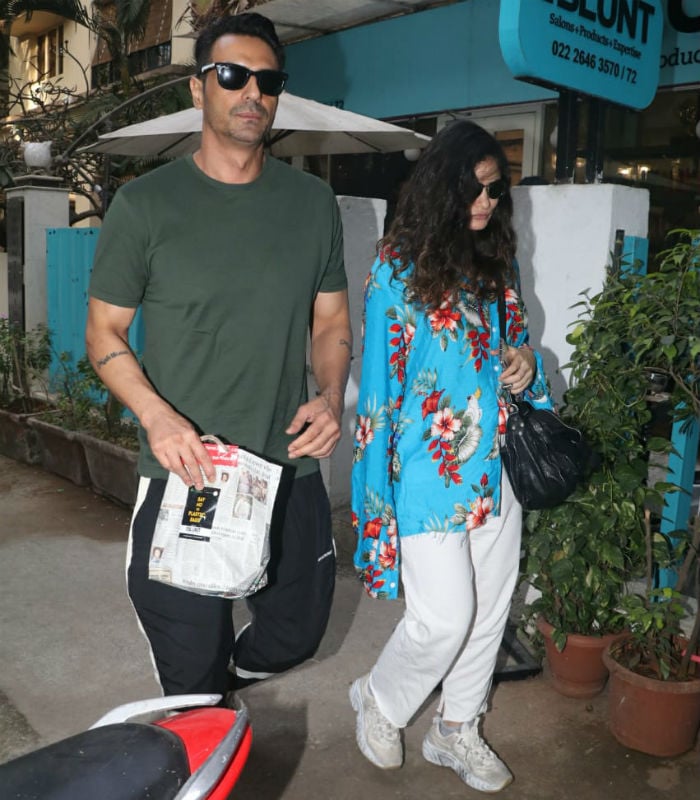 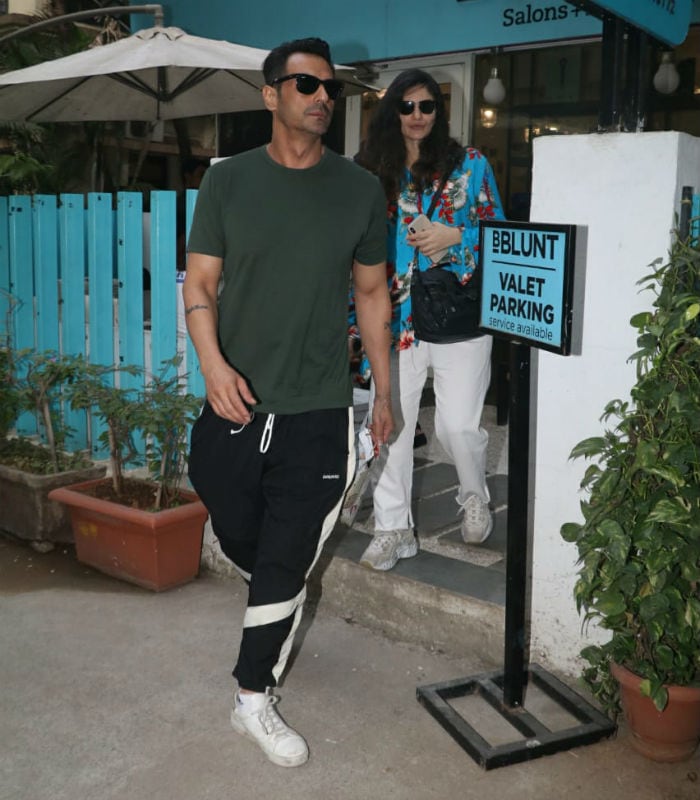 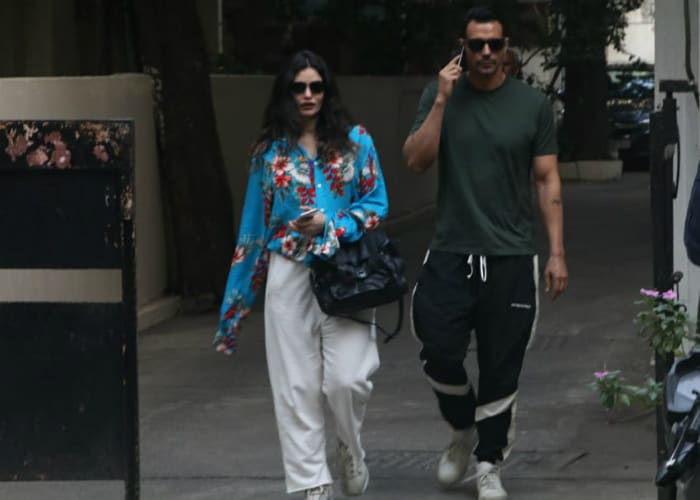 Arjun Rampal was earlier married to supermodel Mehr Jessia, who also attended the fashion gala on Wednesday but separately. Arjun and Gabriella reportedly met at an IPL party when the actor was still married to Mehr. They reportedly got in touch again after Arjun and Mehr’s divorce.

Gabriella Demetriades is a South African model and actress, who has featured in Indian films such as Sonali Cable (Hindi) and Oopiri (Telugu). Gabriella, who recently told IANS that she doesn’t plan to continue her stint with Bollywood, owns her own fashion label. “I didn’t enter Bollywood. I did just one film. Honestly, I didn’t love the experience in it. So, I didn’t want to do another film. So, I made my way back into the fashion space because that is where I feel most comfortable.” She currently features on AXN’s reality programme Twinning along with model Erika Packard.